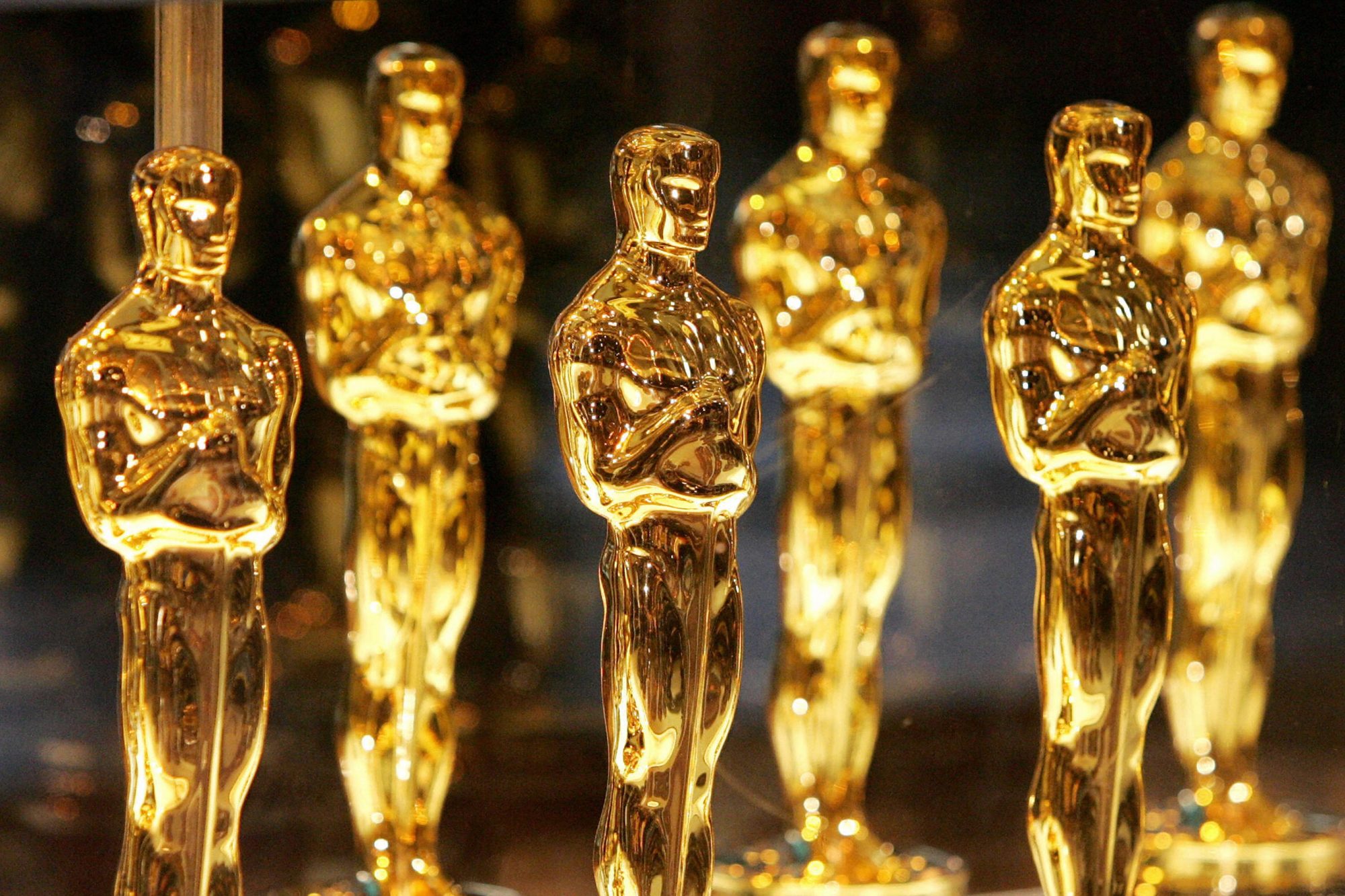 Whew, what a morning it has been.

Despite never receiving recognition of my own (someday, hopefully), Oscar morning is very nerve-wracking for me. I thought this year would be different, considering my lack of interest in movies in general recently. Yet I’d seen a decent amount so I guess something within me still felt interest, and this morning was just as nerve-wracking. It was a morning of surprises- some good, some not so good. The good ones are a delight, and yet some of the choices are very questionable. There’s a lot to unpack, so I’ll keep it brief.

To bounce off of Supporting Actress, Golden Globe winner Jodie Foster wasn’t nominated for The Maurucharian (don’t honestly know what it’s called, but wanted to see it for her), but Glenn Close overcame the bad reviews for Hillbilly Elegy (the Razzie A-holes also recently nominated her too, so take that). Yuh-Jung Youn also got in for her wonderful work in Minari, and Maria Bakalova, who could win it, got in for Borat 2.

Sacha Baron Cohen had a decent morning too, getting nominated for Adapted Screenplay for Borat 2 as well as Supporting Actor for The Trial of the Chicago 7. Speaking of which, The Trial of the Chicago 7 did decent business, with nominations for Best Picture, Original Screenplay and so on. Yet something in my gut told me they were going to snub Aaron Sorkin for Best Director, and snub they did. His slot went to Another Round, which I officially need to see. Chicago 7 was however nominated for Best Cinematography, and, what a load of crap. Because you know what wasn’t? Tenet.

Christopher Nolan’s Tenet wasn’t everyone’s cup of tea, and it didn’t take off financially either. Yet even if you didn’t like it, there is no denying that the cinematography, editing, score, and sound were all out of this world. Well, none of the above were nominated. It still made it on the board though, with nominations for Best Production Design and Best Visual Effects. In the technical fields, there was a lot of love for Paul Greengrass’ News of the World, but nothing major otherwise.

One thing that does surprise me is the lack of love for Spike Lee’s Da Five Bloods. Personally, I thought it was decent, but it seemed up their alley. Delroy Lindo, at least, could’ve been nominated, but in the end it only scored for Best… Score. Chadwick Boseman will certainly win a posthumous Oscar for Ma Rainey’s Black Bottom, and Viola Davis’ nomination was very well deserved too. Yet in a shocker, the movie wasn’t nominated for either Adapted Screenplay or Picture. Regina King’s One Night in Miami nabbed an Adapted Screenplay nomination, but again, no Best Picture. It did bring me great joy to hear the recognition for The Father though, which scored Best Picture, Actor (Anthony Hopkins), Supporting Actress (Olivia Colman), Adapted Screenplay, Editing, and Production Design. Promising Young Woman also got the nominations I knew and hoped it would get.

Then there’s Nomadland, the little movie that could… win it all. It brought me great joy to not only hear the love for it, but to also hear Frances McDormand win twice. If she doesn’t win Best Actress (my money is on Andra Day or Carey Mulligan), it would be beautiful justice if the film did win Best Picture, so then she’d have another Oscar. I was sort of bummed though to realize that David Strathairn wasn’t nominated; I assumed he’d be a last minute nomination. But nah, that was Lakeith… or whoever was in Sound of Metal.

So, as previously discussed in my Golden Globes post a few weeks ago (and this is the last observation, I swear), I said to not even bother to nominate Glenn Close or Diane Warren unless they were going to win. Well, they did, leaving Close with eight Oscar nominations, and songwriter Warren with 12. Close’s movie has a lot of hatred, yet with Jodie Foster out of the running, who knows who will win. Warren actually has a good shot at this, for Original Song for The Life Ahead. It really just depends on if The Academy chose to actually watch the movie… but she did win the Golden Globe, so it has promise.

Here are, er, most of the nominations:

“Judas and the Black Messiah”

“The Trial of the Chicago 7″

ACTRESS IN A SUPPORTING ROLE

ACTOR IN A SUPPORTING ROLE

Sacha Baron Cohen, “The Trial of the Chicago 7

“Fight For You” from “Judas and the Black Messiah”

“Hear My Voice” from “The Trial of the Chicago 7”

“Husavik” from “Eurovision Song Contest: The Story of Fire Saga”

“Speak Now” from “One Night in Miami…”

“A Shaun the Sheep Movie: Farmageddon”

“One Night in Miami”

“Judas and the Black Messiah””Minari”

“The Trial of the Chicago 7”

ACTOR IN A LEADING ROLE

ACTRESS IN A LEADING ROLE

Vanessa Kirby, “Pieces of a Woman”

Thomas Vinterberg, “Another Round”

Dariusz Wolski, “News of the World”

Phedon Papamichael , “The Trial of the Chicago 7”

“The One and Only Ivan”

“The Trial of the Chicago 7”